The wisdom behind fasting RAMADAN

One of the Names of Allah is Al-Hakeem (The All-Wise), Allah is All-Wise in what He decrees, what He commands, what He prohibits, what He predestines and what He legislates. Allah may make people aware of the wisdom behind certain matters or He may conceal it, or may make only some people realize the wisdom and not all people.

In all cases, a believer is obliged to submit to his Lord and His decrees and commands even if he does not recognize the wisdom behind them, as Allah Says (what means): “It is not for a believing man or a believing woman, when Allah and His Messenger have decided a matter, that they should [thereafter] have any choice about their affair.” [Quran 33: 36]

One of the commands of Allah which He made people partly aware of the wisdom behind it, is fasting. Fasting has many inwardly and outwardly benefits, on the individual and the community. The following are some of these benefits which can be recognized by reason:

Attaining piety: Allah Says (what means): “O you who have believed, decreed upon you is fasting as it was decreed upon those before you that you may become pious” [Quran 2: 183]

Diminishing the strength of ones desires: Eating to one’s fill and quenching the thirst and enjoying one’s wife all the time can lead one to heedlessness and to ingratitude.

Focusing on the mention of Allah and pondering: Continual fulfillment of desires makes one hard-hearted and blinds him from the right path. It also prevents the slave from mentioning Allah and reflecting upon His signs and creation, all of which leads to heedlessness.

Narrowing the passage of the devil: Satan runs in the blood of the son of Aadam and fasting narrows his passage and thus lessens his effects, reduces one’s desires and calms one’s anger.

Strengthening one’s willpower and determination: One, who can tolerate the pain of hunger and thirst and controls himself from having a sexual relation with his spouse whilst fasting, will strengthen his determination and willpower. This frees the person from being enslaved to his lusts and desires that are harmful to him.

Breaking one out of his regular routine: Some people lose their temper and become ill-mannered if their meal was delayed from its normal time or if they do not drink their morning coffee or afternoon tea. They have become so accustomed to a certain routine that changing it creates a problem for them. Such people are slaves to their routine and habits, and fasting helps the person overcome this behavior.

Realizing the size of the bounties of Allah: Fasting makes rich people appreciate the favors of Allah upon him, because Allah has granted him what He has deprived many other poor people from. Refraining from such bounties and blessings for a short period through fasting, reminds the rich with those who are continuously deprived, and thus become grateful to Allah and more merciful towards the needy.

A communal act of worship: This act of worship must be practiced by the entire Muslim community in the east and the west. The entire Muslim nation fast this month, even the ones who are normally disobedient fast during Ramadan in most cases. This increases the righteous environment which facilitates repentance to many people.

Increases the sense of honesty: The one who breaks the fast is breaching the pledge with Allah and thus fasting improves and increases his sense of honesty when he refrains from anything that could break his fast even whilst in seclusion.

Medical benefits: Fasting protects the person from many diseases with the will of Allah. Modern research proved that fasting has many health benefits, such as:

Some people are unable to fast due to their sickness, and thus Allah permitted them to break their fast whilst sick and mandated that they make up for the days they missed. Allah Says (what means): “So whoever among you is ill or on a journey [during them]-then an equal number of days [are to be made up]” [Quran: 2: 184] 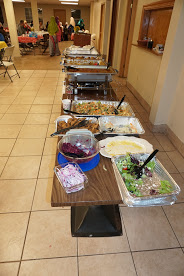 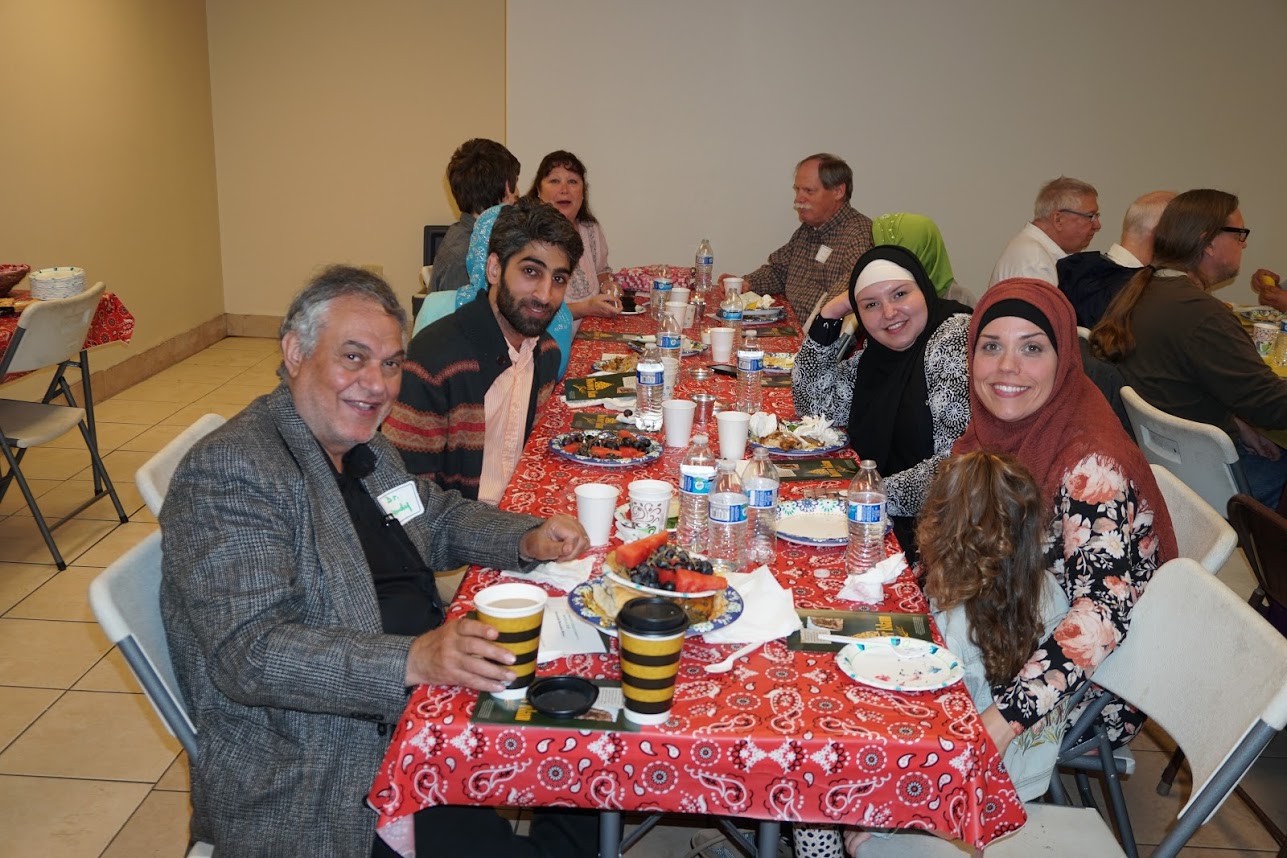 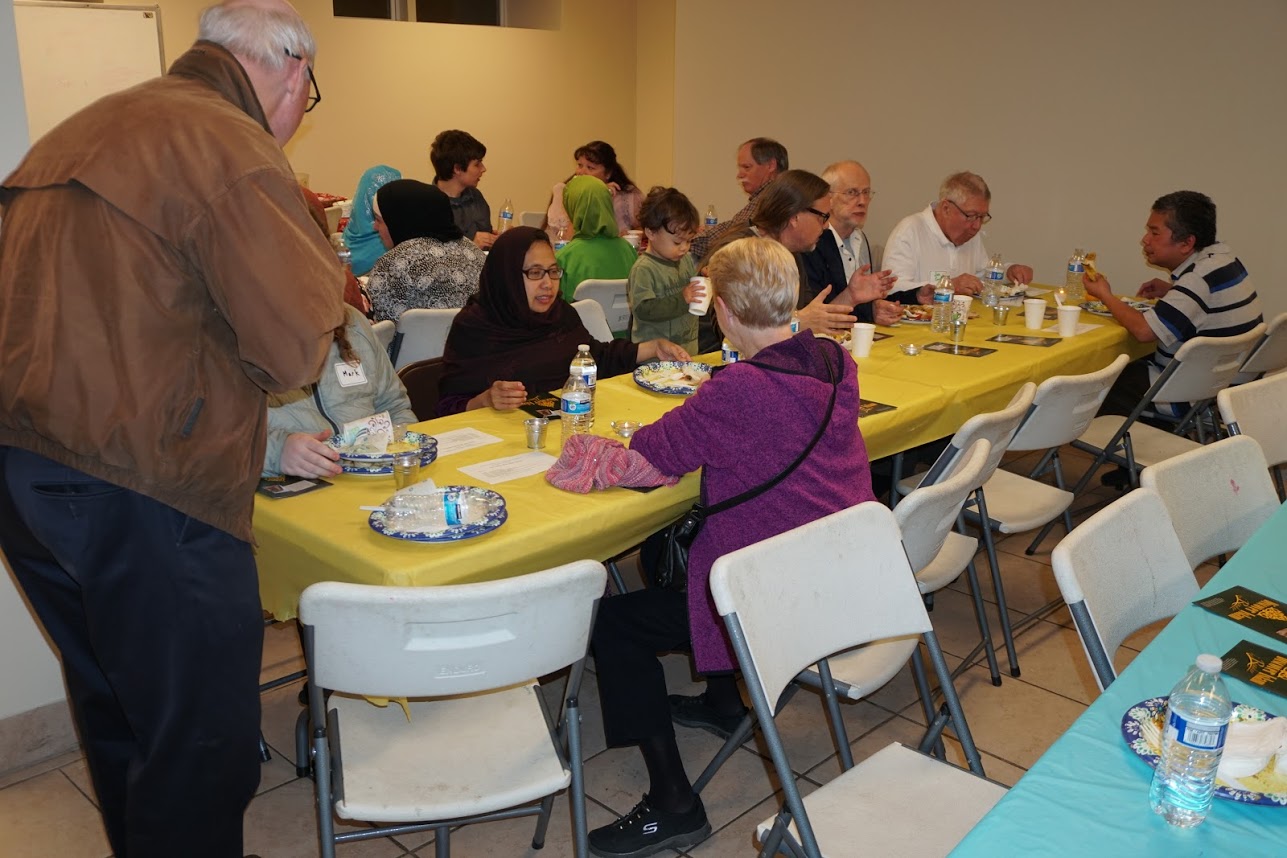 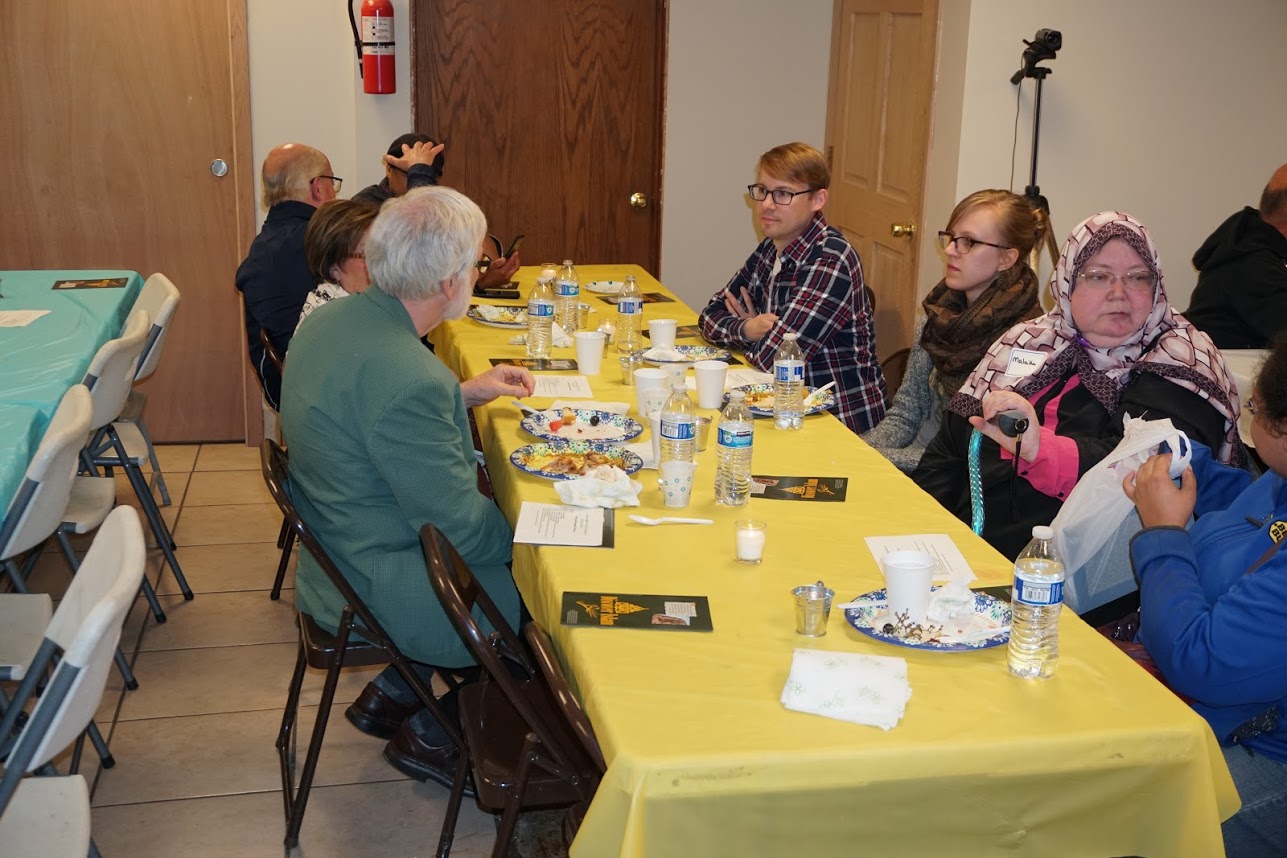 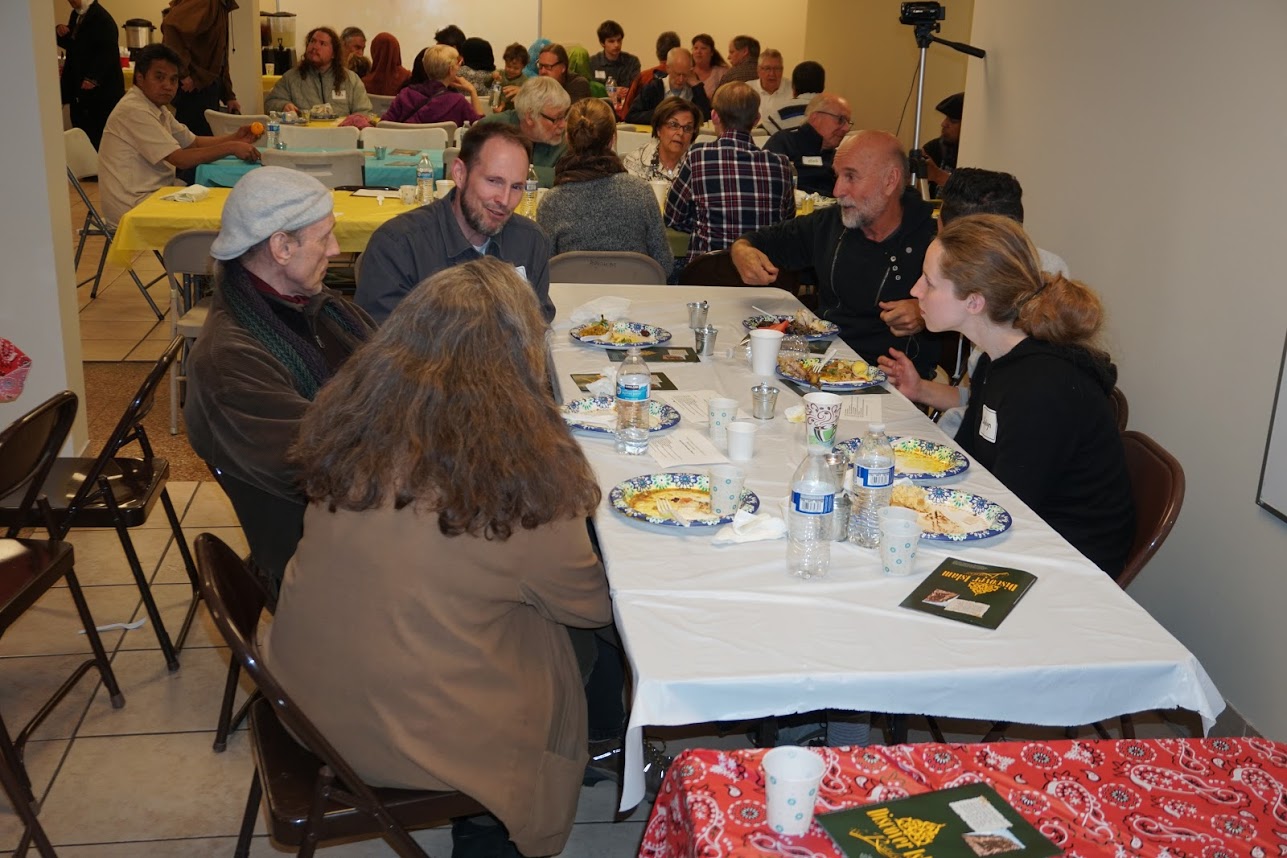 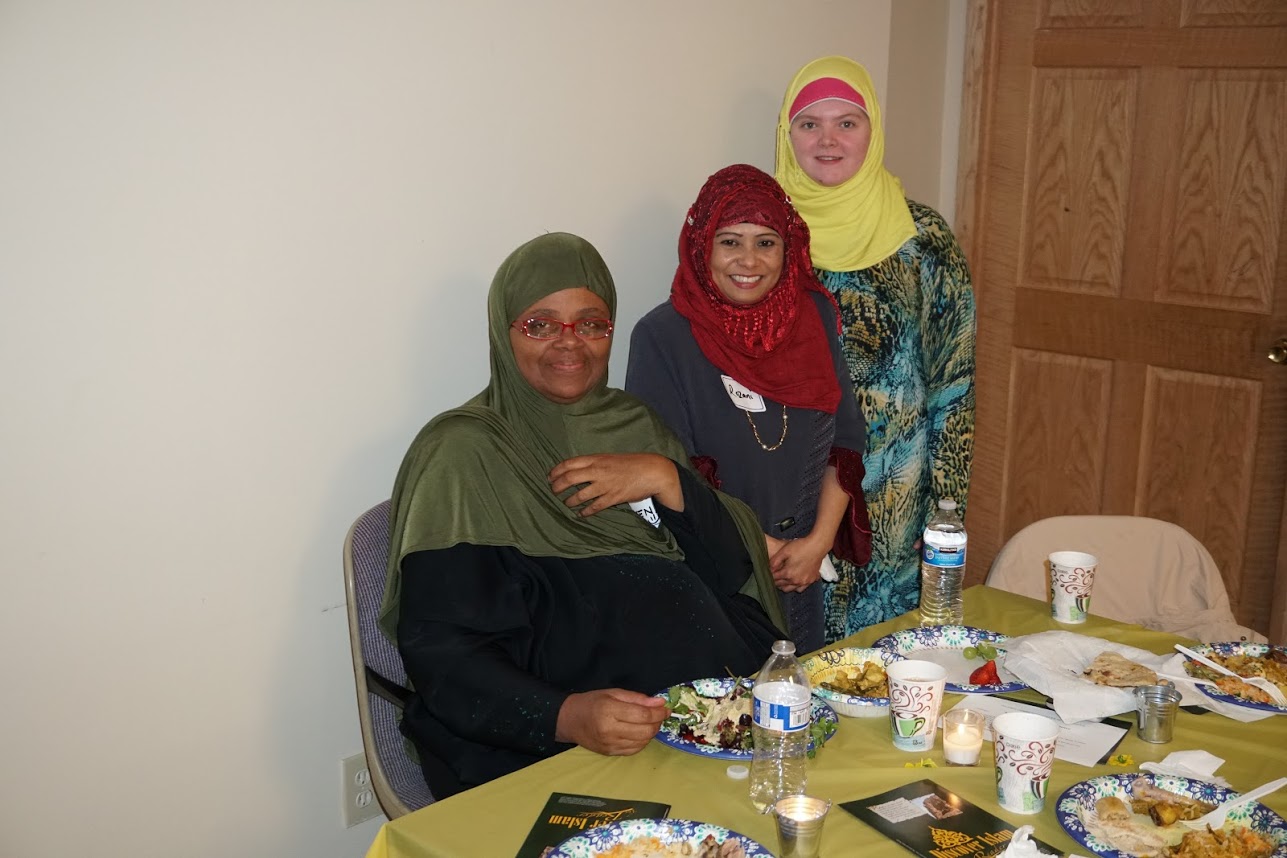 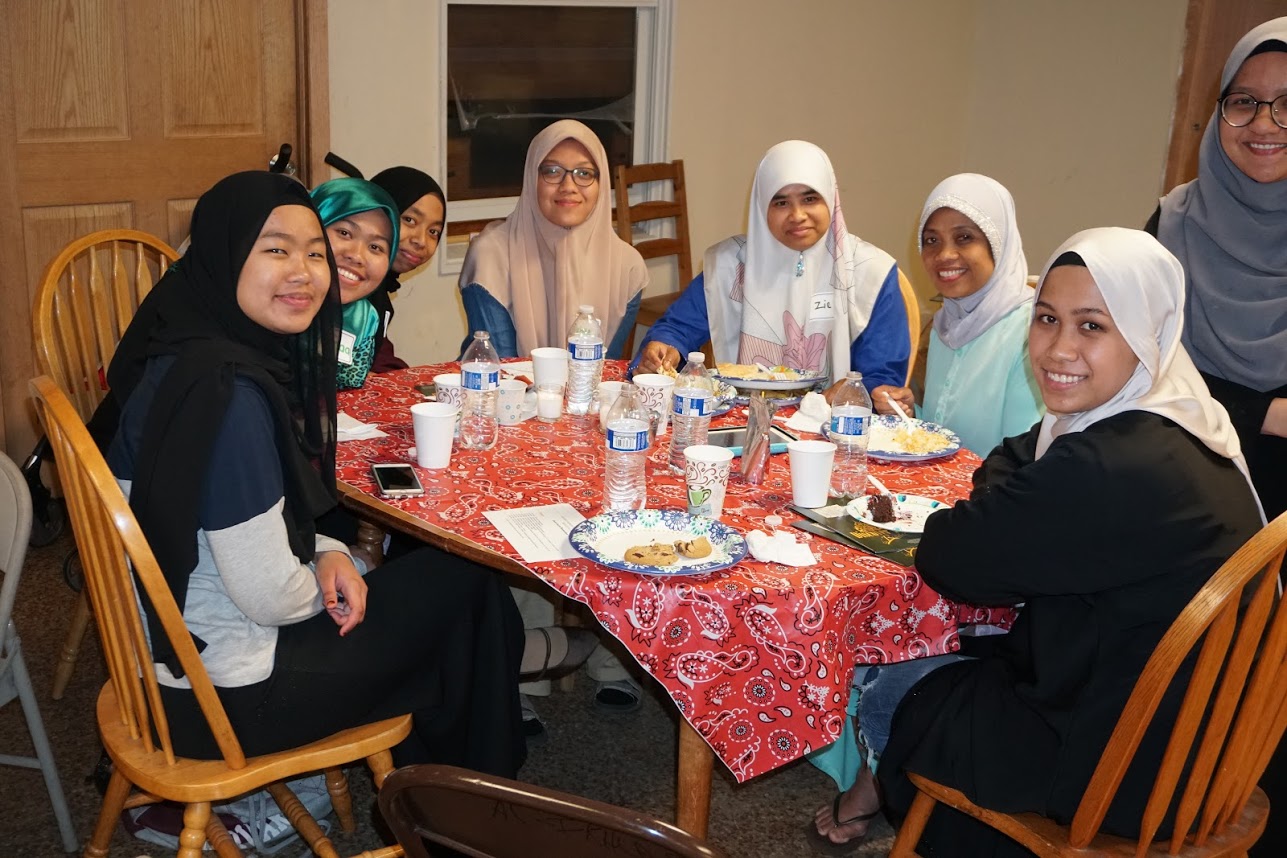 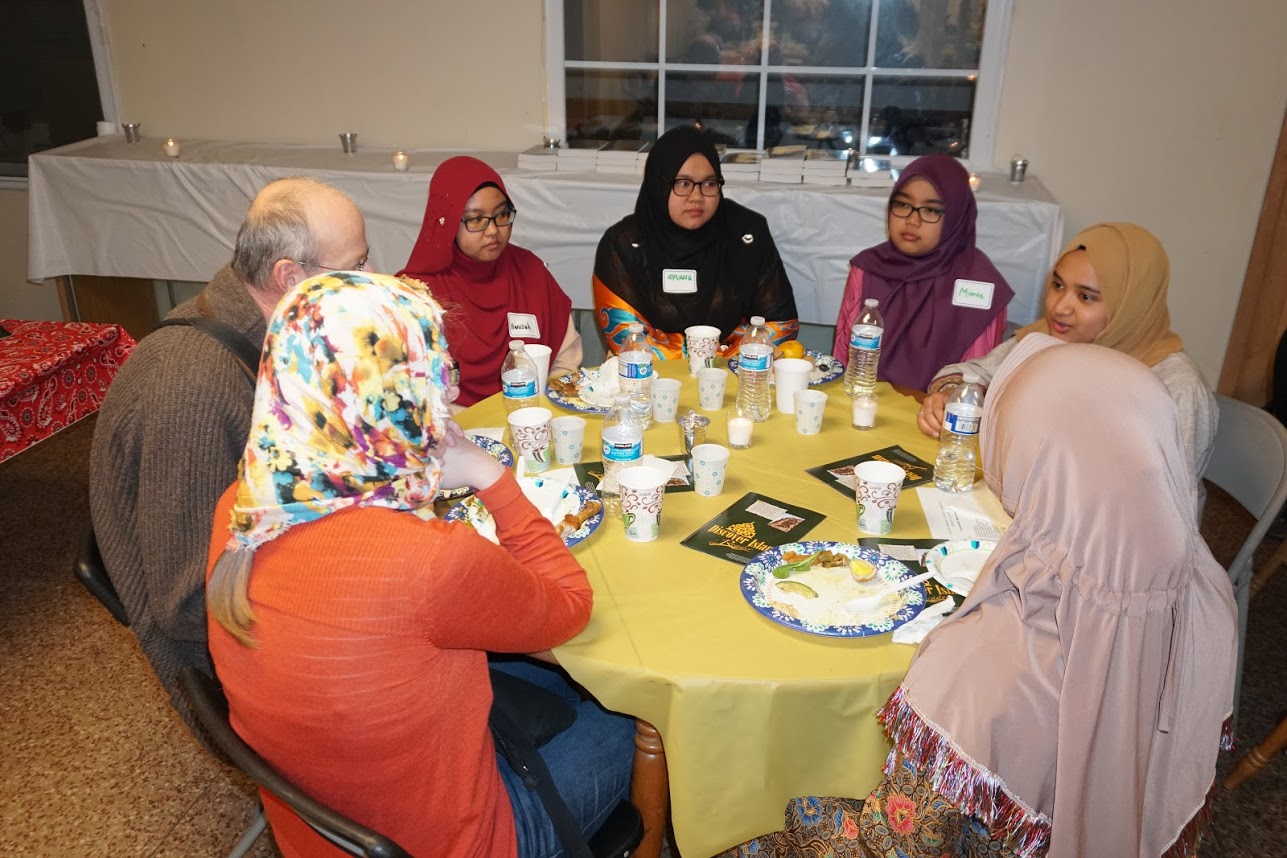